The Honorary Consulate-General of the Republic of the Union of Myanmar safeguards the interests of Myanmar visiting, living and working in Toronto and promotes bilateral, political, economic and cultural links between Myanmar and Canada. 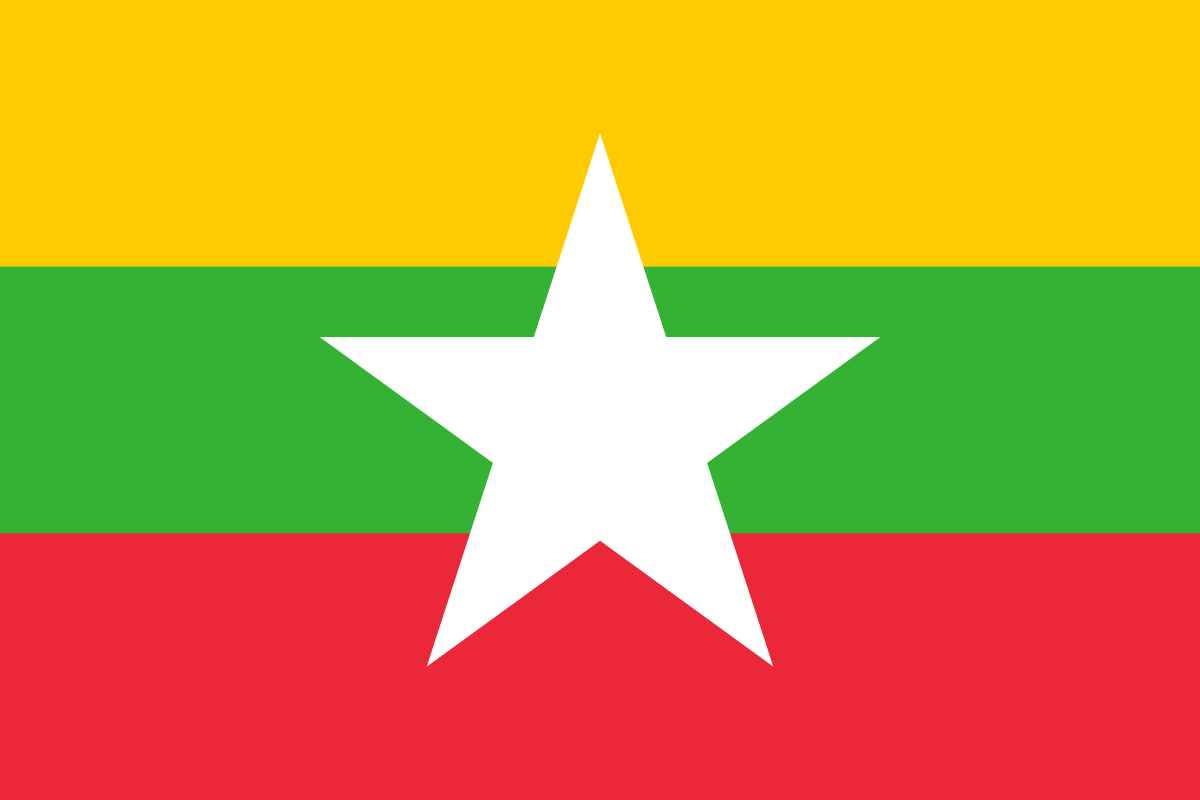 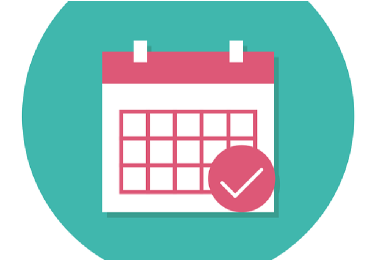 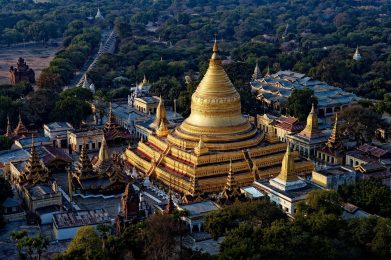 Embassy of the Republic of the Union of Myanmar
Ottawa, Canada

A Message from the Honorary Consul General 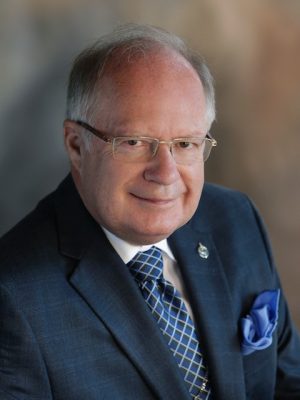 The decision by the Myanmar Military to execute four democracy activists including former Member of Parliament Phyo Zeya Thaw, is both shocking and disturbing considering that even during the Suffron Revolution in 1988, in which thousands were detained by the military, no one was executed.

The military claimed the four deserved the death penalty.

The United States, Canada, Australia, United Kingdom, South Korea, Japan, Norway and the European Union all condemned this total disregard of human rights and the rule of law.